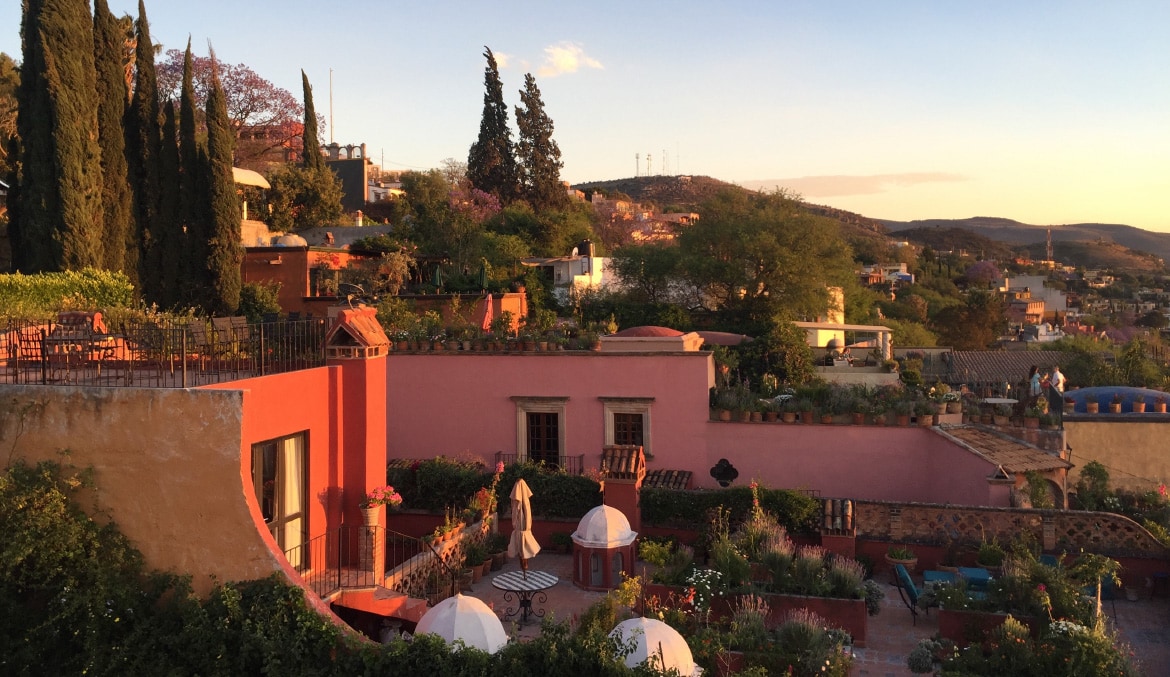 I’ve been visiting San Miguel de Allende (SMA) in Mexico for more than 10 years now, ever since my family started wintering there. It’s a breathtaking hillside town painted in happy colours and boasting remarkable views. The skies are almost always clear and there is sun for days. Every morning hot air balloons fill the sky and every night there are fireworks. For the last two years, Travel + Leisure has voted SMA “Best City in the World” and I agree!

I’m not the only one that feels this way. SMA is a favourite celeb destination: Meryl Streep was spotted all over town last year, Martha Stewart once raved about her stay at Hotel Matilda, and Johnny Depp filmed a movie there (probably the worst film I’ve ever seen but that’s not the point). I have since spied him on SMA’s streets with Amber Heard (pre-divorce drama). Apparently he fell in love with the place the same way I did and now owns a house there. 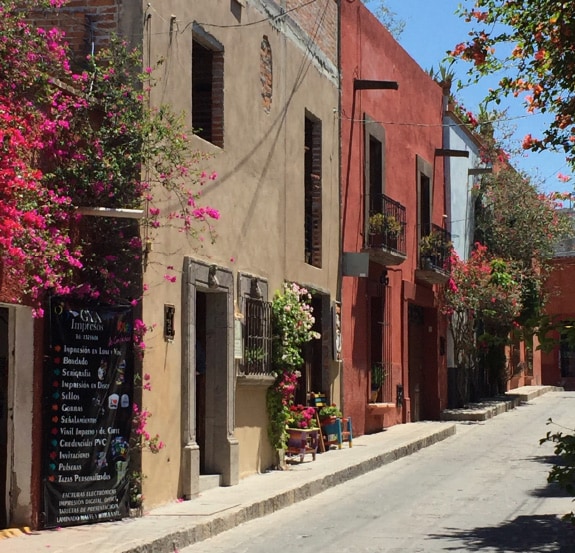 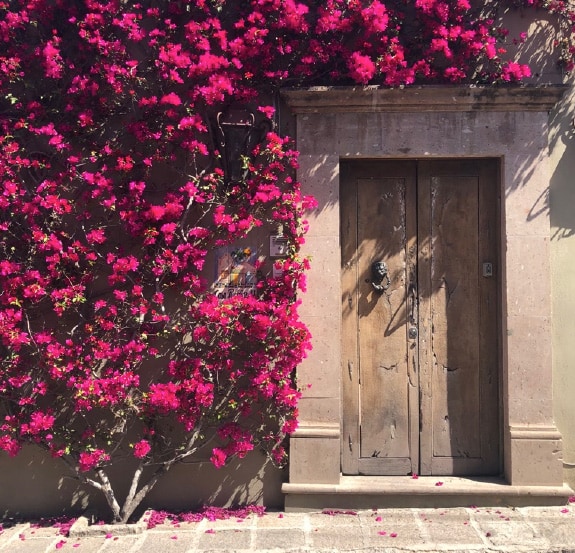 SMA is a walled city and it’s sometimes called the city of secrets because of all the beauty found behind those walls. It’s also a Unesco World Heritage site, so it can’t really change that much, which I like. Bougainvillea cascades over the rooftops and the streets are mostly paved in the town’s original cobblestones. Every time I visit, I feel like I’ve stepped back in time – and these days I value that more and more. The lifestyle here is easy and laid back, and there’s an underlying spirituality that permeates the air. It’s hard to put my finger on why, exactly, but this is a magical place for me. 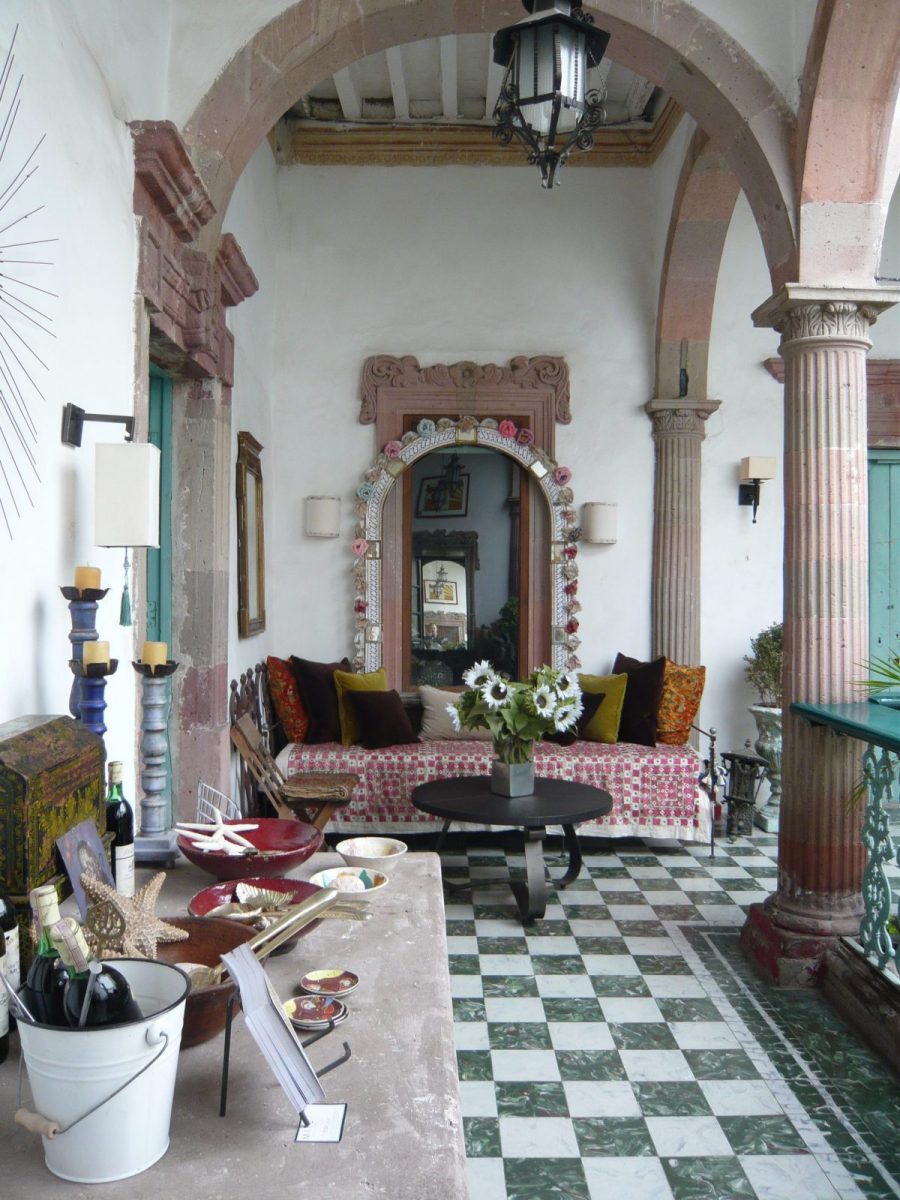 There’s also no shortage of design and decorating inspiration, both modern and traditional. This beautiful courtyard leads to the store Mixta, where I like to browse for artful objects, jewelry, ceramics, clothing and more. The phenomenal furniture company Casamdiy (I’m a fan!) has their offices in the same building. Even this little corner is a hub of great style! 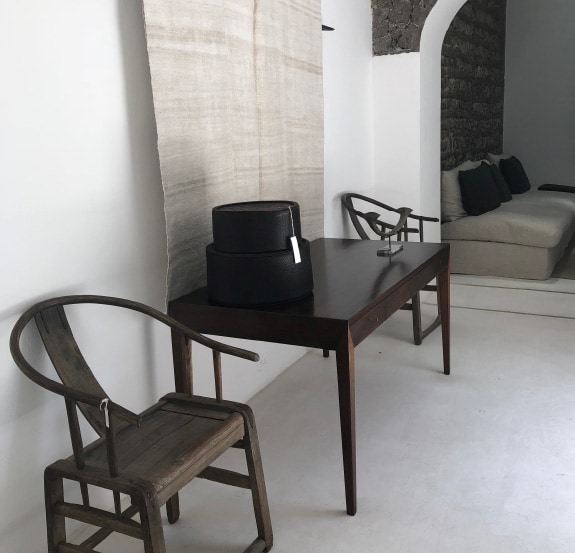 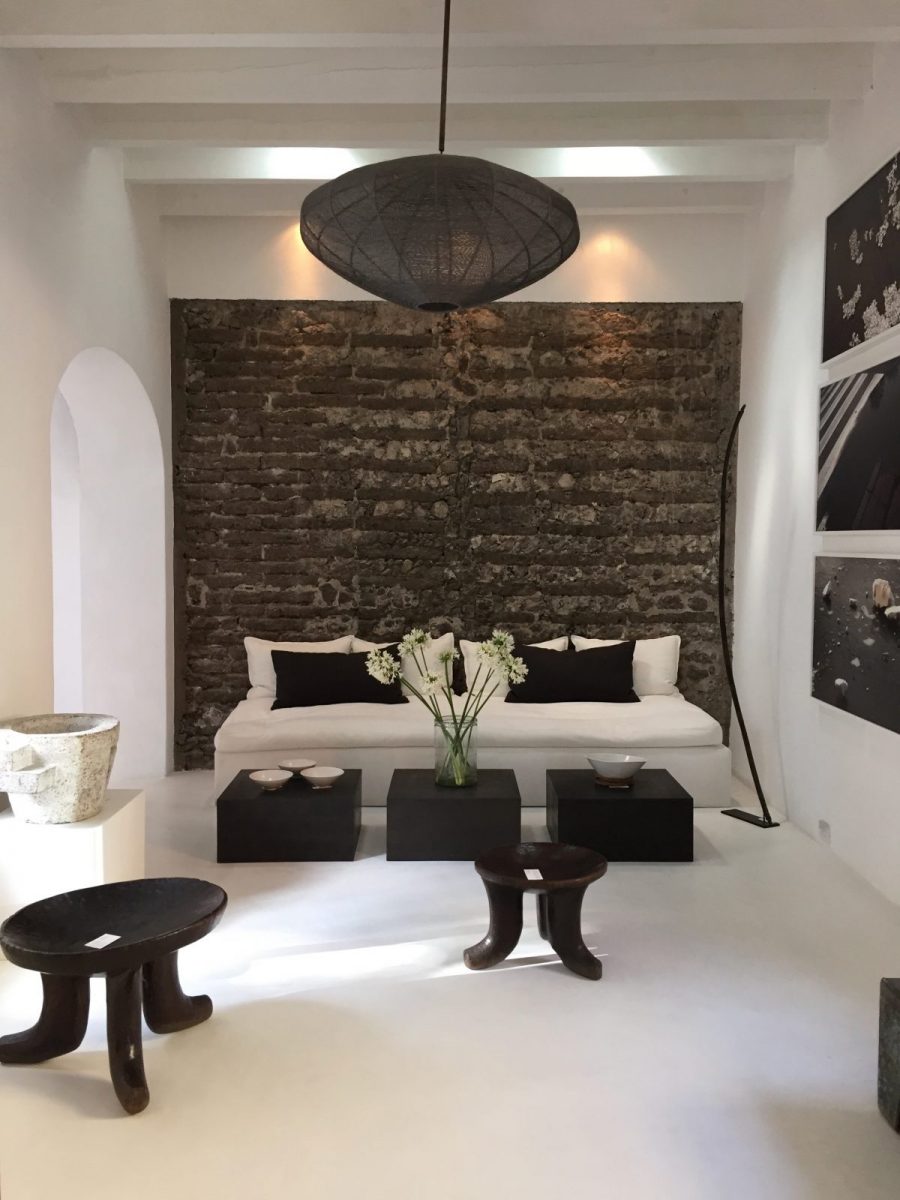 For more modern style, I frequent the decor store Wabi on Aldama, where they have mastered the beauty of texture and the simple drama of black and white. 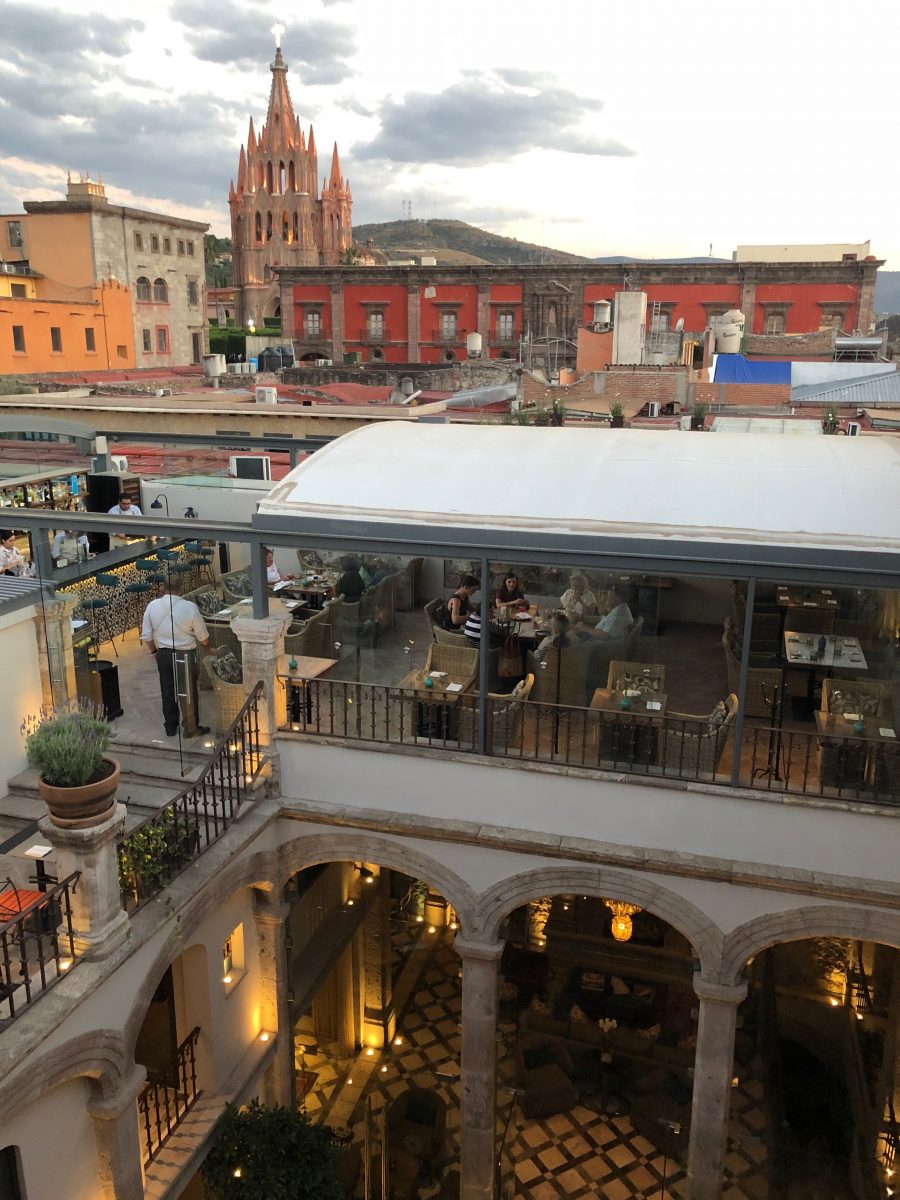 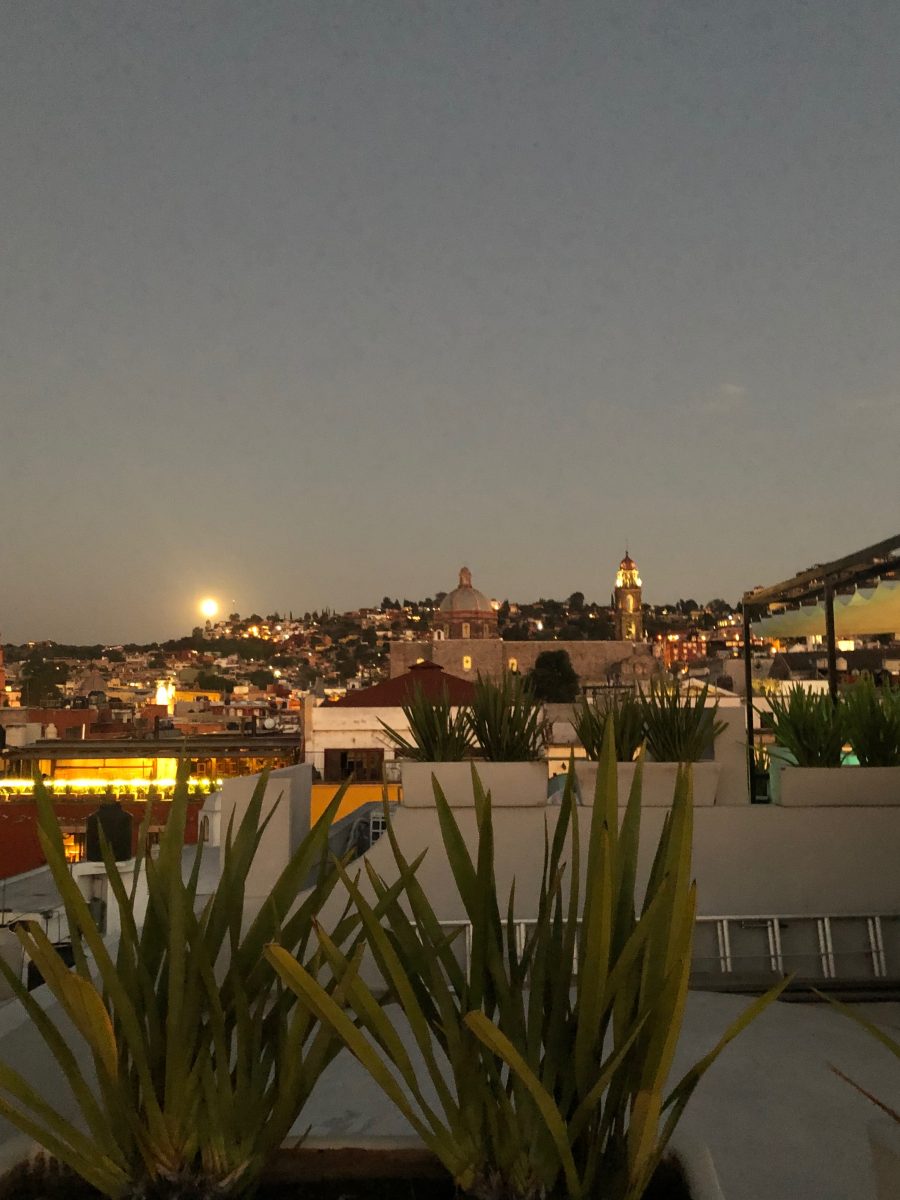 There’s a phenomenal restaurant scene too, both in town and in the countryside. One of the newer restos is inside the boutique hotel 1810. It offers a spectacular rooftop view of the Paroquia in the jardine and up the main hill to Balcones. But you can literally find any kind of food you want in SMA. 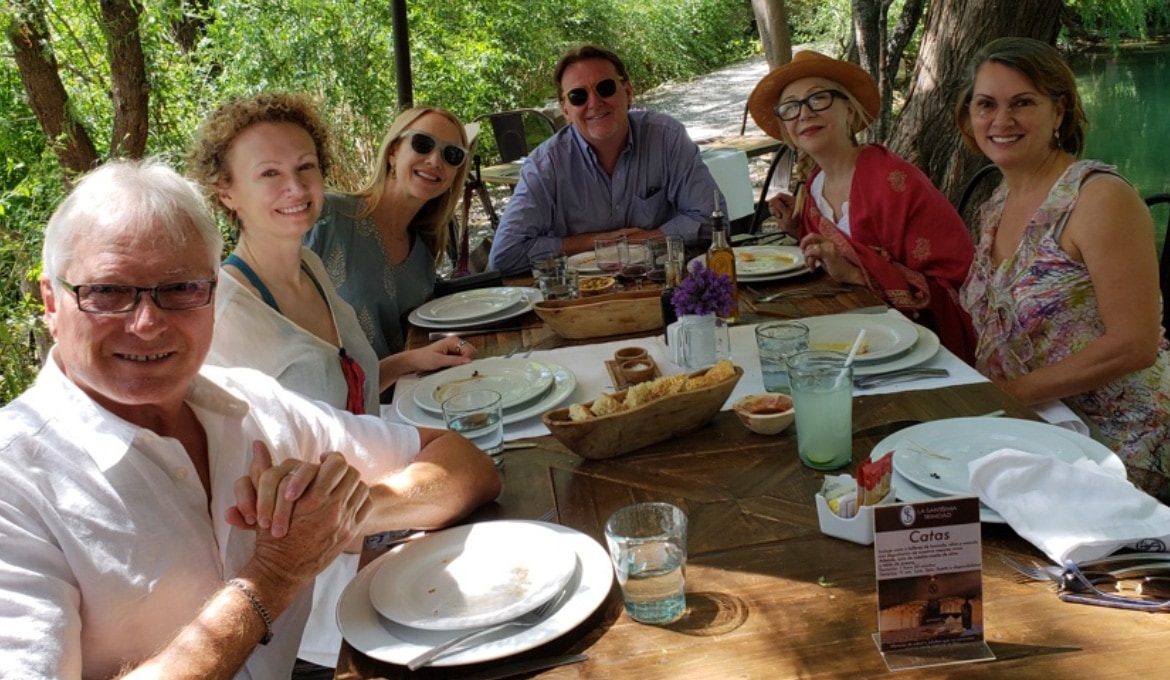 After years of visiting and dreaming and scheming, my sister, Katherine and I took the plunge last May and bought a jewel box of a house to call our own — yes, I bought a house with my sis and my mum! In honour of mum, who first introduced us to this amazing place, we’ve named it Casa Louise. We’ve become fast friends with some amazing people here, like our dear friends Ted and Tim and Martha and Gabriel. It really has become our home away from home. We have big plans for the house, which I look forward to sharing with you. Be sure to follow along here and on Instagram @suzannedimma